In true Josh form, the moments in my life are not quite real until I take pictures of them and share them online. As such, I decided to start this little travel blog of sorts to share the newlyweds’ adventures across a few different countries. Imagine my surprise when my very private and, at times, very shy wife seemed almost more excited than I was. “Alright, great,” I said, “but don’t tell me you’re going to help me write on this thing and then casually forget for three months.” She promised she wouldn’t.

I meant to start this a while ago but, in the end, I’m glad I didn’t. I’ve been working very hard to make sure my current projects get completed and one more to-do item would not be good.

As of right now, we’ve got a one-way ticket to Heathrow from LAX on August 11th. This is the distance:

It’s a 10 hour, non-stop flight. I’m looking into how long sleeping pills last because, as most of you know, I have a big problem with flying. If those don’t last long enough, I’ll be looking into animal tranquilizers (Terri?). If that becomes an effort in legal entanglement then I’m not sure what I’ll do.

In addition to that ticket, we also have a place to stay in London form the 12th to the 15th:

As if that weren’t enough, we also have a ticket on the famous Eurostar train from London to Paris, via the Chunnel: 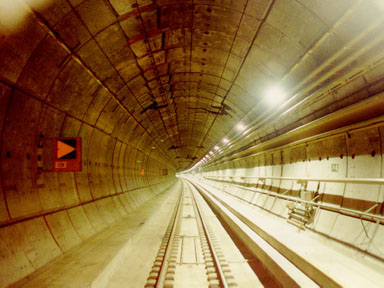 This is also, I might mention, a source of a bit of apprehension. You see, I have family-induced claustrophobia. My mom and my sister are so claustrophobic that it managed to rub off on me so now little things like a train that runs in a tunnel underneath an impossible-to-comprehend volume of water make me a little… apprehensive. Still, I have a goal in mind and no silly, mostly-unfounded fear of a dark pipe filled with cold, cold water will stop me from achieving it.

The icing on the already-planned cake, however, is our very small but well-appointed apartment in the Montmartre district of Paris. Here are a few photos from the online listing; fingers crossed that this is what will greet us when we get there:

“How,” you might now be asking, “did you find such a charming place in such a fun neighborhood?” The answer, of course, is we paid through le nez. First, the idea of an affordable apartment in Paris, I now know, is ridiculous. Second, the idea that you’re just going to comb Craigslist and find what you want like you do in the States is almost equally as ridiculous. So, we paid an exorbitant agency fee to reserve the unit and we’ll be paying almost exactly what we pay now per month for almost precisely one-third of the space.

If I sound like I’m complaining, I should assure you that I am but only a little bit. I’m very lucky to be able to do this at all, let alone with a great travel partner. We have to spend a bit more to a) accommodate my desperate need for wifi for work and b)put us in a location that won’t require us to take a subway, cab, or bus anytime we want to do something fun. The unit also happens to be very large for the price (other units were almost half the size for a very similar price) and includes a washing machine, something we’ve been sorely lacking. I wonder if “washer” insinuates “dryer?” Probably not…

Let me digress slightly for a moment to help you understand how truly amazing our modern connected world really is. When we got the address for this apartment, we punched it into Google Maps and literally walked up and down the streets in our neighborhood, making a mental list of all the places we wanted to check out. We found out that we’re just a few blocks from the cafe in Amelie, which is, in turn, just across the street form a charcuterie (aka butcher, kinda) and a fromagerie (aka cheese shop). We’re also just above a creperie. I guess my plan to lose 20 pounds in Europe is out the window… Want to see it too? 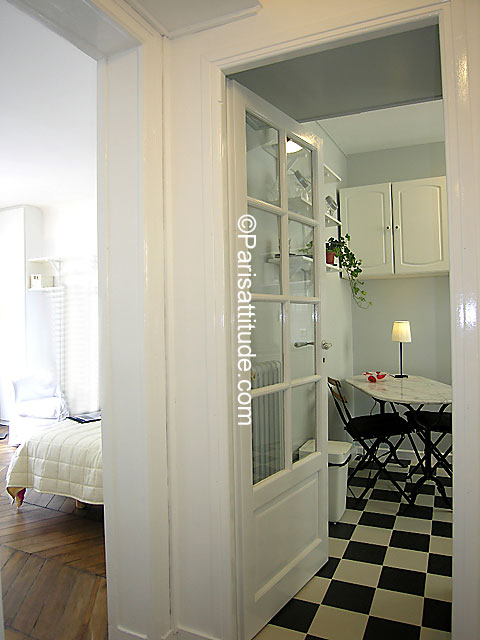 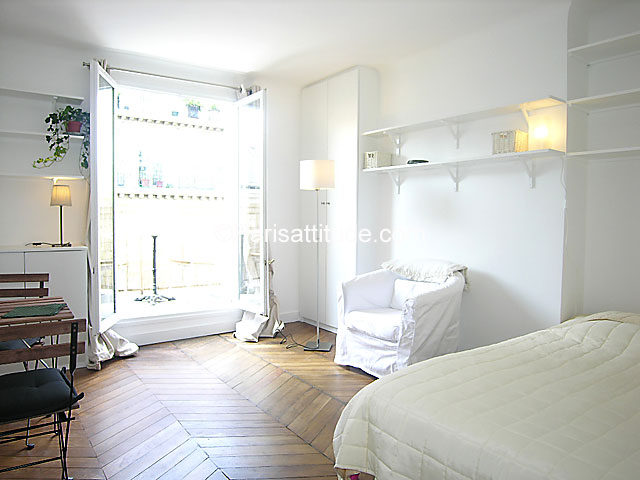 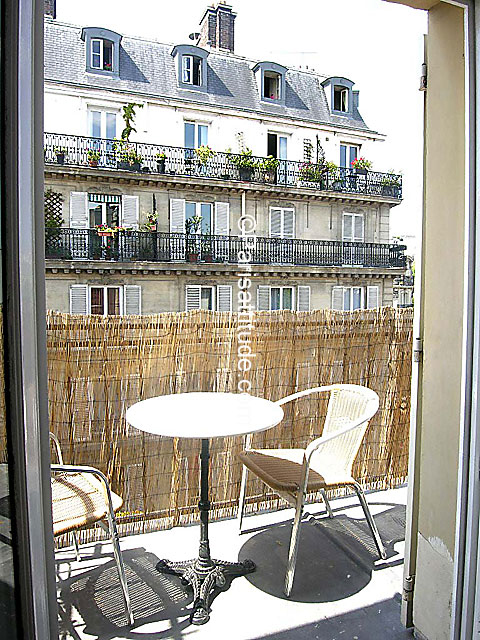 Other fantastic highlights on the horizon:

Thanks again to everyone for helping to make this possible and supporting us on this once-in-a-lifetime journey. We’ll pay you back in well-framed photos and inspired words. Promise.

What it means to me to be a free agent