The best technical documentation I’ve seen at a company was written by a technical writer. Most companies don’t like hearing this because it costs more than adding an additional drag on your development teams to also become solid writers (good writing is real, time-consuming work). Having someone whose job it was to start from the perspective of your users, ask questions of the dev team along the way, and document the journey yielded enormously useful docs.

TL; DR: Consider the audience and the JTBD; explain the system as though in person:

I think good documentation needs to be written with a few decisions in mind: What role, what kind of person is this section written for, and what kind of task does the reader have at the moment?

There should be sections on familiarizing yourself with the system - which persistence APIs are used, what are the broad dataflows, where are things dispatched into greater detail, what are active parts in the system. And I did say "sections", because a developer, a system operator, a customer supporter and a consultant implementing the system all need different kinds of information and levels of detail.

There should also be sections on handling known task structures, known troubleshooting guidelines, again, with a focus on the role of the current reader. If content has to be searchable via elasticsearch, there should be focused documentation: How do I get an entity into elasticsearch? How do I connect an actuator setting on a pin with a setting on the UI page? These sections should be mostly like a todo-list.

In order to write something like that, imagine just explaining the system to someone and write most of that down. I've found that this results in very effective documentation. It's usually simple to read, and it's also easy to understand if you should read this block or not. For example, if something says "This is scoped for developers", I might skip it.

People hate to update docs so the majority of the time it's out of date even if it was the best ever at one time. I was never told this but reading a ball of undocumented code is part of the job so don't ever expect documentation when you start a job, especially at a startup.

Here are a few things that would make life easier.

Well-documented tests. Why are you testing something? Why do you expect the output to be something? What is the high level purpose of the test?

High level breakdown of the code structure. What is each module / package / namespace intended for?

Aside from that, then just the basics:

TL; DR: Don’t do the job of code comments and keep it simple:

Documentation should explain why things are the way they are. With sufficient effort, you can look at a piece of code to figure out what algorithm it implements, but there is no amount of reading that will tell you why that algorithm is the right one to use. There should be a way to trace this "why" all the way up to the business reason.

Documentation should provide mental shortcuts. Rather than forcing you to figure out what algorithm the code implements, it could just tell you.

Documentation should tell you things that are surprising, and might accidentally miss or misinterpret.

Documentation should tell you information that you can't just as easily glean from the code.

Documentation shouldn't attempt to tell you everything with one form of documentation. Documentation on a line or method or class is good for one sort of information, but it doesn't cover the overall architecture of the program. That is often best left as a separate piece of documentation.

Documentation should use the easiest to follow, least technical language it can without being inaccurate. It's not an academic paper; it's an explanation to your fellow developer. 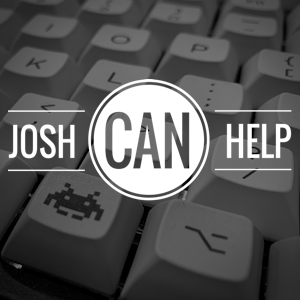 What I learned spending a month as the primary on-call for an open source support team. 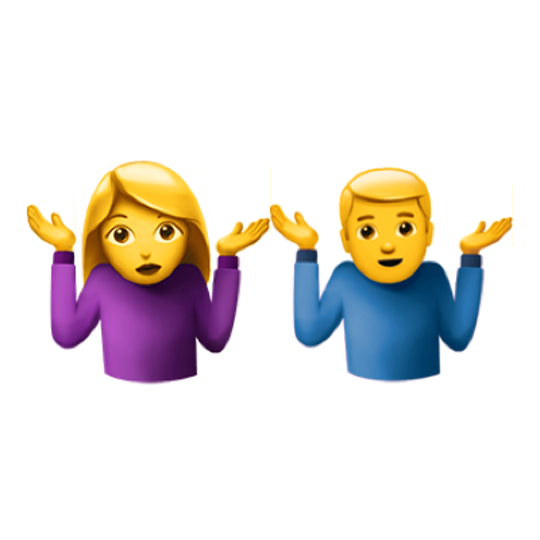 Should you specialize and go deep or generalize and go broad? I'd argue they they are two sides of the same coin.