I’m sitting here at LAX wondering how I can communicate how intense this last week has been. I don’t think I can ... and I don’t think it matters. Still, let me share what our final week in San Diego had in store for us. I think you’ll agree: this could have gone much, much worse.

All these little things added up to a large amount of stress for both of us. We would have been mostly fine without the account and the lens but the passport is a show-stopper.

The main pair of stressors, though, have been the combination moving out of our apartment (and trying to get our deposit back) and leaving the country for a different one where I won’t understand 80% of what I hear. I fooled myself into thinking that these two would gently combine and create one big thing to freak out about. Instead, they worked together to create something even worse, kinda like the beams crossing in Ghostbusters.

The main issue here is the fact that we were left with any kind of staging area. Everything was going into a 10′ x 25′ storage unit (car included) and we had to be cleaned up and completely moved out by the time we left (this morning). We’ve been packing for about a month now but it was still a major ordeal.

Sunday was the official “truck day” and almost everything except the car was stacked like Tetris into their final resting place before reanimated back in Seattle. The move itself was pretty uneventful thanks to a couple of motivated newlyweds and a fantastic local friend. The ladies joined forces and their spatial reasoning capacity could not be stopped. The truck was packed like a brick smokestack (didn’t hear one noise on the way) and the storage unit was like a work of art. The photos truly speak for themselves. 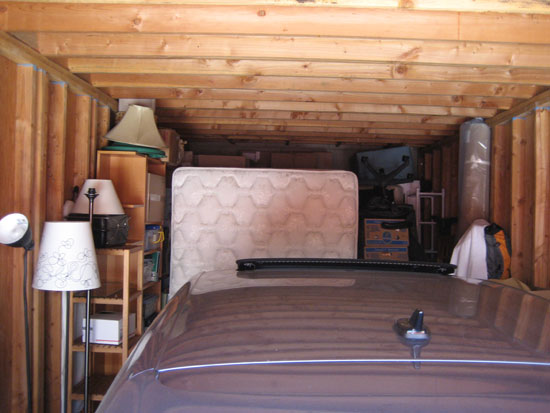 Monday and Tuesday found me working and packing and found Anna cleaning and painting her butt off. By the time she was done with it, our apartment looked better than when we moved in. Part of me felt bad that she got stuck with all the grunt work but then I stopped. Hey, I’m the one working over there! 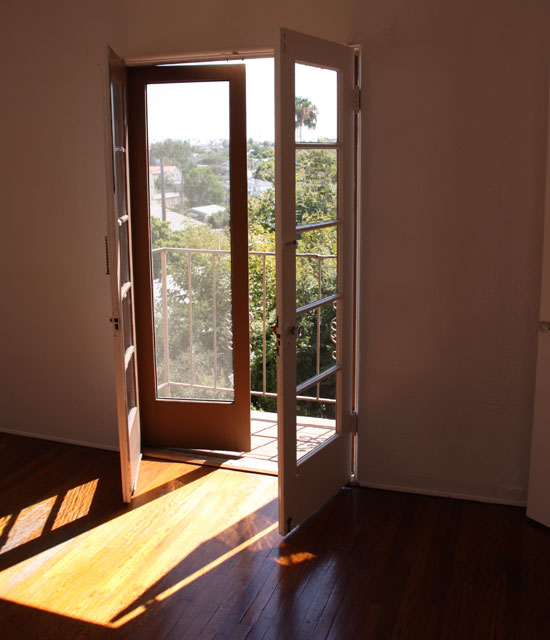 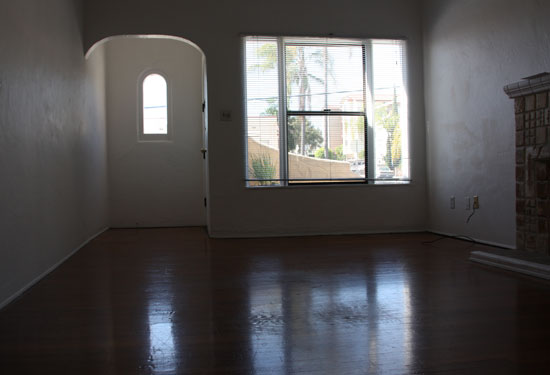 Last night was our final dinner in San Diego and we spent it at Starlite, one of my favorite places to… well, just to exist. The inside of this place is so comforting and gorgeous, it’s hard not to have a good time. The Mules help out too (ginger beer, vodka, and bitters in a copper mug).

When we got home, we were dead-set on staying up all night to make sure we were able to sleep on the flight to London. We packed, cleaned, folded, and stacked our way to about 2:30 before we were ready to collapse. We thought “hey, let’s just turn off the lights and watch a movie… that will keep us up.” Anna lasted about 20 minutes and I held on for forty. 6 AM came quickly after that.

Today, however, was really the day to end all days. The feeling was one part school finals (too much to do, not enough time), one part very sad departure (leaving a place and people that have been with me for half a decade), and one part nervous anticipation (new country, unfamiliar language, totally different working situation). All these intense emotions and thoughts and worries worked together to assault me both mentally and physically. Combined with sleep deprivation, soreness from all the heavy lifting, and a crooked spine from the air mattress, I did not feel ready to take on the day. After a great breakfast and a fun ride to LAX with the aforementioned fantastic friend. 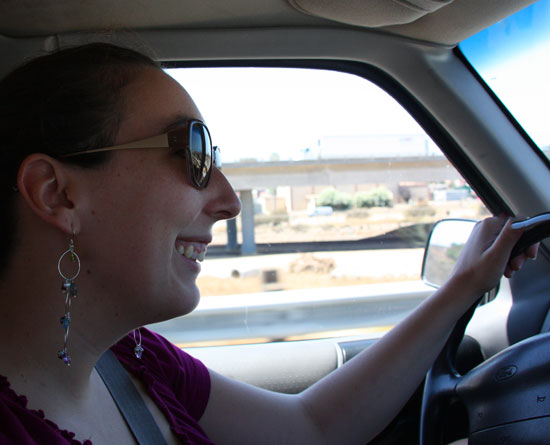 But, in the end, it all worked out. The apartment looks amazing, almost everything we own is resting quietly in an expensive room in a warehouse, and we’re at the airport, hours ahead of time, waiting to start a brilliant adventure. We planned ahead and our hard-earned karma/kismet/providence got us through the dicey parts. Team Cunningham is, once again, victorious and off to celebrate life elsewhere. 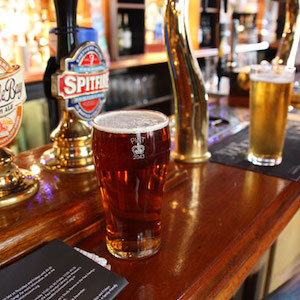