Josh’s WordPress experience, mentorship and acumen laid a solid foundation for this project and motivated a supportive and empowering work environment for the entire development and design team. It brought me great confidence knowing I could rely on Josh to help navigate such a complex project.

This project started in November 2015 with a great meeting in a quirky building on Elliott Avenue here in Seattle, the old home of 8ninths. I was introduced to their team by a friend I met at Codefellows, Kyle Warbis. He asked “hey, you know WordPress pretty well, right?” I said yes, and it lead to one of the longest, most fun projects I’ve ever been a part of with one of my favorite teams to date. 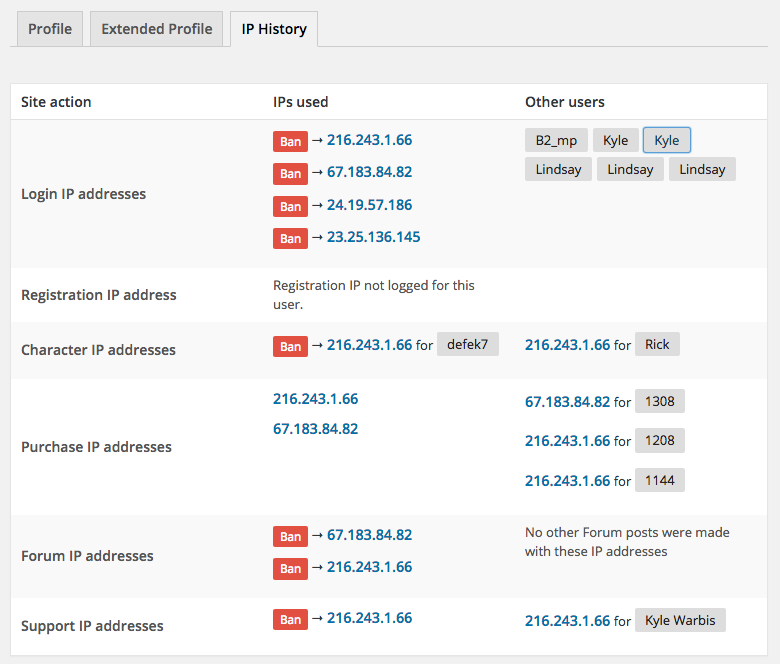 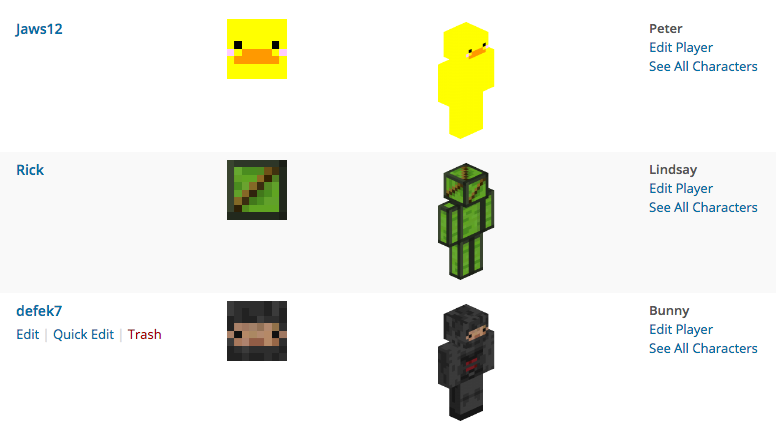 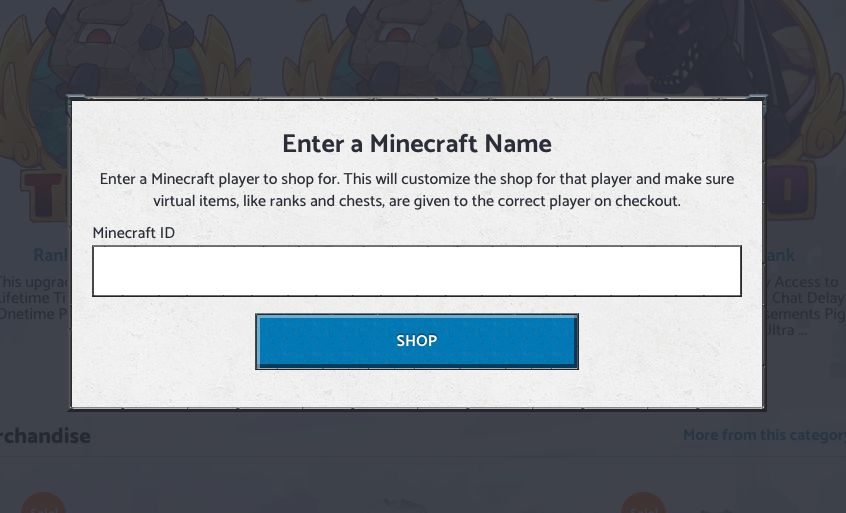 We used an agile approach here, creating and assigning tasks in Jira for completion, then to me for code review and feedback, then to the QA team for testing, and finally to the staging server for the client to try it out.

The engineering tasks were fun to work on but what made this great for me was the team I was working with. I had a lead developer role on this project so I had the time to slow down and give feedback to 2 developers working on the project. 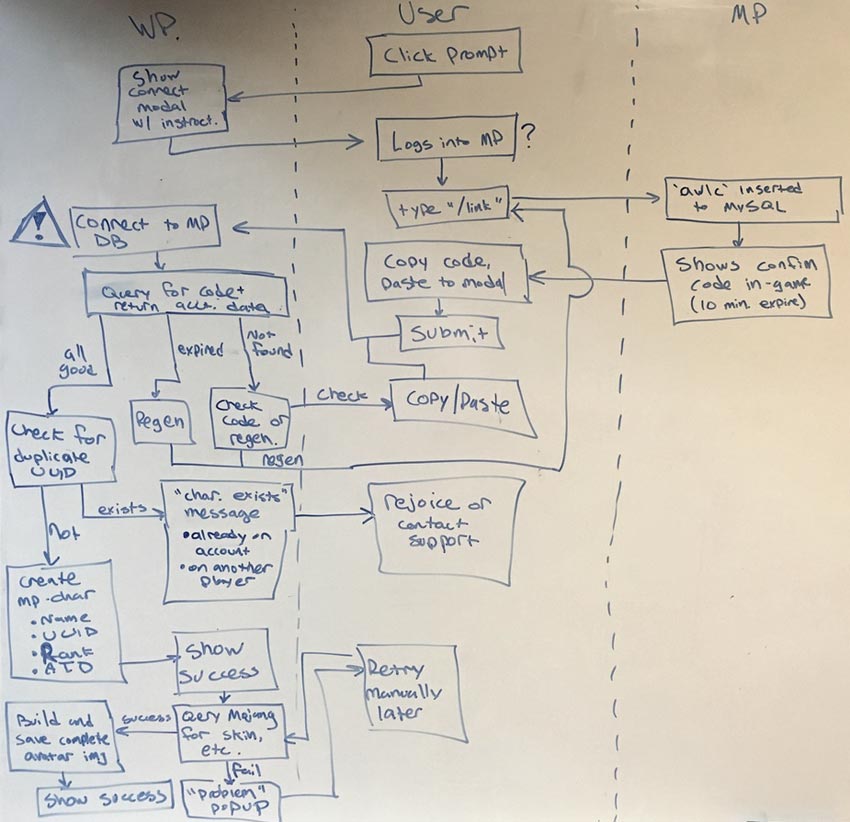 Kyle and I did pair programming to solve the in-game verification MySQL queries and a number of WordPress environment and theming problems. The communication, both in-person and virtually through Slack and Jira, was excellent.

As of this writing, the delivered site was still being tested and iterated on. 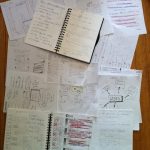 A few details about the current (5th) iteration of this site.