Taking Notes: Why and How

I've been writing for myself regularly for probably 15 years or so. Whether it's journaling or taking notes while I learn something or just keeping references, I find both the act of taking notes and the output to be extremely valuable for me. 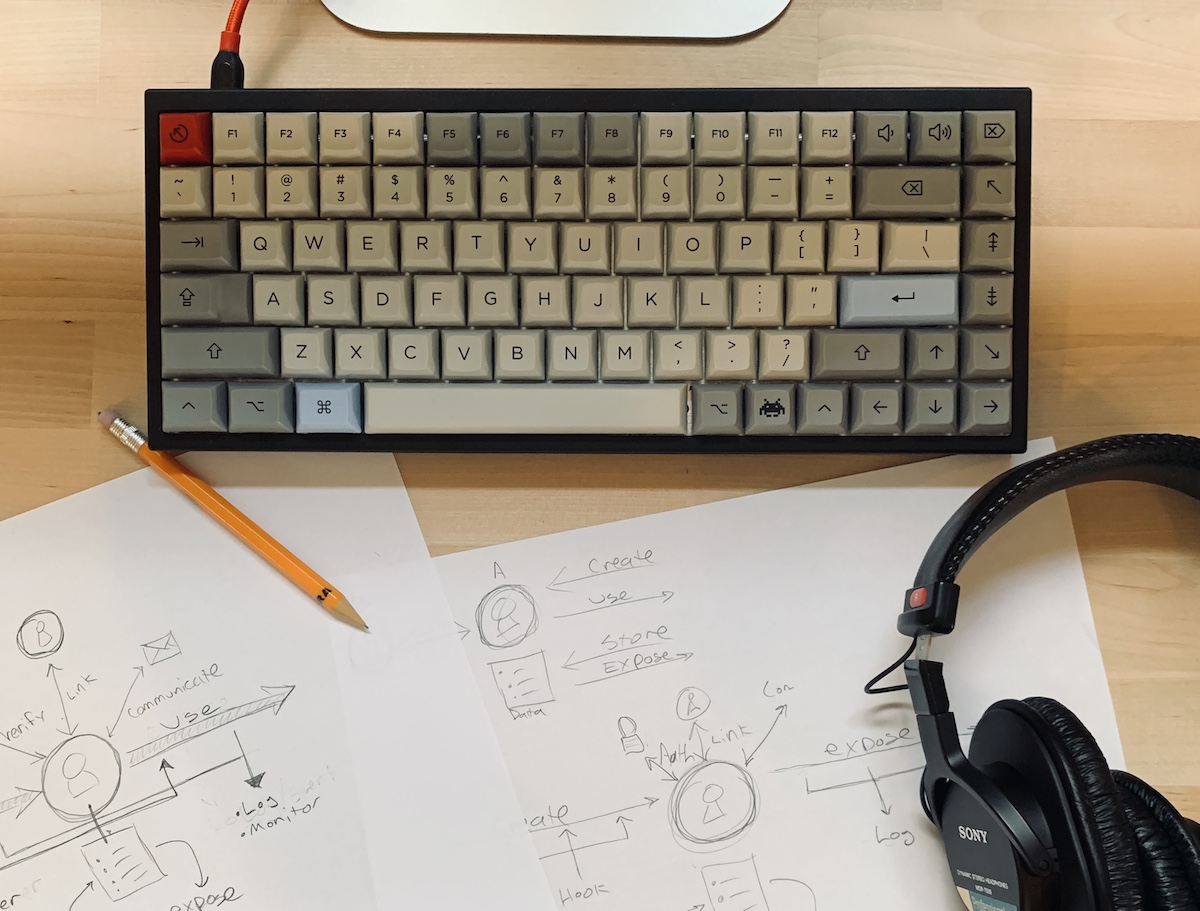 Taking notes keeps me focused on the task or meeting or thought that I'm exploring and help me to save my place if it goes on for more than one session. I also find that it solidifies the experience in my head and helps to identify the important parts. After the activity itself, notes can provide an important record for myself and others if they get published somewhere. My notes often turn into posts and documentation on my site or internally (see Patrick McKenzie's thoughts on producing artifacts).

The more notes you take, though, the more "stuff" you have to look through when you need a reference in the future. I just recently spent a couple of days going through and cleaning up what I have and I was surprised by the number of similar notes and overlap that I found between all of the different places I've stored my writing. Once you've felt the pain of trying to find something you're sure that you wrote about, you might find it painful again to start a note on something in the future. You can feel yourself causing more pain in the future by writing more. That's not a good place to be in when you want/need to write and the cognitive load of "where do I put this so I can find it later" can stop you from even starting another note.

I wrote a long time ago about information reservoirs and it's still quite relevant for this notes problem. If you have a thought or a link or a picture you want to keep and find later, you want to think very little about where to put it. Part of reducing that thinking is knowing you can find it later, if not easily then just not too painfully. If everything you might save has a place and everything you do save can be found, this system works. It's a bit like Marie Kondo's philosophy of everything having a place: if you bring home something that does not have a place, then you either give it a place, you get rid of the thing, or you just start to build clutter.

I've been working on refining how I take and store notes, partly because I never felt settled into a system and partly because the number ways to do this seems to have expanded quite a bit recently. The idea of building and managing a "personal knowledge base" or PKB is something that I'm seeing more and more people writing about and, as such, I've been thinking about it a lot recently as well. I think everyone would benefit from getting their thoughts into words on a regular basis but I do acknowledge that maintaining this kind of system is one part productivity and one part hobby.

I've worked my way through a number of different systems and applications over time with varying levels of commitment and success. I think the one I just started using, Obsidian, is as close to perfect as I've found and I'll explain why in a little walk-through video at the end.

I started with just text files in directories. I started writing notes before there was a big push towards storing your data online or in the cloud. This was also before you could be all that productive on your phone so note-taking on-the-go was reserved for only the most ... desperate. My experience looking for a new phone in 2009 will help make the reasons why more clear. If I was writing for myself, I was on my desktop computer at home or a computer at school. I would save my notes to a USB, sync when I was home, and rely on my backups in case I lost the drive.

At some point someone turned me on to nvALT, a small app for organizing your notes and seeing them all in one place. I think around the same time I started using Dropbox and the combination was somewhat mind-blowing. I started taking a lot more notes and saving more text snippets from sites and articles that I found. I felt like I was more efficient creating and finding my notes, so I started using it more. The app didn't sync anything anywhere, it just organized a bunch of text files that were stored in a certain directory so it wasn't much different from how I was doing it before.

I kept with this system for a long time because it worked and because it was simple. Apps like Evernote and OneNote and came out and I tried that but it just wasn't for me. I wanted mostly plain text stored locally.

I started taking more notes than I ever have, saving recipes and code snippets and task lists and everything else. Between this paradigm shift/discovery and Workflowy's delightful interface, I felt like I had truly reached nirvana. When I stopped using it, I had a half-MB document containing almost 8,500 individual bullet points of notes, references, and tasks.

After a while, though, something didn't feel quite right. If everything could be represented as a list and all the lists were stored together in a hierarchy, you really can only put things in one place. By definition, a child bullet point can only have a single parent. You always have to find a place before you can add a new note, which means you have to kind of store a map of things in your head in order to organize this all effectively. And when it's time to add, say, a list of quotes from an article about code quality, you have to decide "does this go in the section of article notes so I can find all my notes in one place or in the section of notes about code quality?" It takes a lot of management time to make sure the system is working well.

But manage I did until I found Roam Research. Roam represented a revelation for many, many folks who take regular notes for many reasons, one of which being bi-directional linking. When you make a link from one page to another, that link is two-way so you have an explicit link to one page and that linked-to page automatically links back. Roam goes even further and also keeps track of implicit links just by looking up all the places where you used the title of the page that you're on. Now, as you write, your system is making connections between the information without you having to do it on your own.

I loved this concept and felt like I had found a very important piece of the puzzle. Roam did another thing, though, that had just as profound of an impact on me and that was the idea of automatically creating daily note pages and being able to create notes in the future. This combined with automatically linking notes together means that I always have a place to put a note of any kind, the daily notes spot, and know that I can easily find that chunk of text later. Roam is also based on bullet points so my existing mental model was represented.

Roam Research is a very cool product and it advanced my note-taking ability and workflow greatly but two main problems - no local copy and a clunky user interface - made me feel unsure about migrating everything I had into it. That said, I have been using the heck out of Roam since May 2020 and have written more notes in that time than the 2-3 years previous combined. Bullet points, bi-directional linking, and daily notes were key to that productivity.

Then came Obsidian and, for a variety of reasons, I'm pretty sure this is the app I'll stick with for many years to come. It has nearly all of the features of all the other apps I've used combined, along with an interface that gets out of my way almost completely. I now have almost 10MB of text that I've created accessible through this app making linking things together very powerful. Now that it's all in one place, the idea of a PKB is more salient than ever.

I walked through how I use Obsidian in the video below, hopefully that's helpful for folks looking to take their notes to another level or migrate in from another system. In the video, I cover: 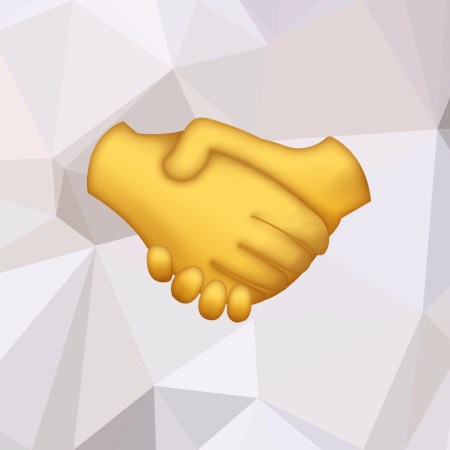 An error message in a browser-based app lead to some digging and learning about content encoding and negotiation.